In The Beginning
Starting with a Start 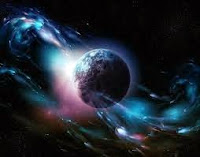 Where to begin with your writing. Some suggest outlines, or mind maps or stream of consciousness, or carrying a note book around to jot down ideas for several weeks.

The Bible begins at the logical place-—the beginning. The very ﬁrst verse starts:

The phrase “In the beginning" is a translation of the Hebrew word bereshith. In the case of several of the books of the Bible, the ﬁrst word is taken as the title of the whole (much as Papal bulls are named for the two Latin words with which they begin.) The Hebrew name of the ﬁrst book is, there, Bereshith.

The ﬁrst book was named “Genesis,” which means, literally, “coming into being.” It implies a concem with births and beginnings which is appropriate for a book that begins with the creation of heaven and earth

Now, let's not jump to the conclusion that I'm a good and kind Christian, but the Bible does offer some keen ideas about the creative aspect of us humans. So, let's start there -- In the Beginning...

Creativity refers to the phenomenon whereby a person creates something new (a product,  a solution,  a work of art, etc.)  which has some kind  of value. What counts as “new” may be in reference to the individual creator, or to the society or domain within which the novelty occurs. What counts as “valuable” is similarly defined in a variety of ways.

Creativity is viewed as a way to smartly address complicated problems for
the  benefit  of  a  client  (Goldenberg  & Mazursky,  2002).
creativity  results  in  “the  production  of original, high quality, and elegant solutions to novel, complex, ill-defined problems” (Mumford, Hunter, & Byrne, 2009)

Since no one knows how it WORKS though, let's start with something solid.
The best advice I was ever given about writing was to Start at the Beginning.

Begin with something firm, and solid. Something exact. Something that had zero guess work, and no notes required. Something that I knew without a doubt and if you asked me any question about it, I could give you the answer - or find it with little effort.

Get used to starting with something small and exact, not with anything as large and as vague as an idea.

Ideas are overrated in the Creativity area. Seriously, they are. They are more of a distraction than usable. So, if you have a "Great Idea", set that aside for a moment and let's build up a solid earth.

Start with a line.  I'll give you one. You can find them everywhere in what you read, in what you hear. Find them in poems, newspaper stories, on billboards, in the conversation of the people behind you at the supermarket checkout. Take the line as the opening of your novel. Write it out and keep going. Let it take you where it will. Write for ten minutes or until you want to stop. The line will likely be gone when you revise the piece, if you do. Maybe it will become the epigraph for your novel. 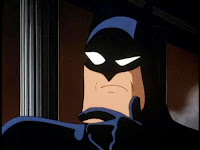 Here's one line: “Most things will never happen; this one will.”  Taken (with grammatical liberties) from Philip Larkin.

Here's another: “Last night the moon seemed to say something.” (From Frank O'Hara.)

One thing I hope these lines do is pull you out of your world and plop you into an imagined one.


Here's the heading for one: “Things That Make One's Heart Beat Faster.”
And another: “People Who Seem to Suffer.”
(And read The Pillow-Book of Sei Shonagon, from which these lists were taken.) 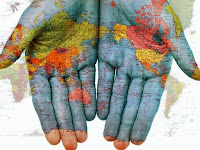 Start with a title. Why not? What does the title suggest to you? Certain themes, perhaps. Characters. A place? Titles are always important. They can be symbolic, can suggest tone, characterize, can push you along. The title is the essence of the novel—which is why, despite our exercise, the title often comes last, as does the first line.(How can you write the first line if you don't have the novel done?)

Here are a few titles. Do them one at a time. Write and then think.

Here's one from the unfortunate news of the day: your character is a parish priest who hears the confession of his colleague and fellow curate at St. Paul's Church and learns that his trusted companion has molested a child.

Here's another: a mother whose child has been abducted. A chance to deal with our greatest fears, certainly.

Start with a situation. The situation should be odd and perhaps a bit troubling. It should make you wonder. 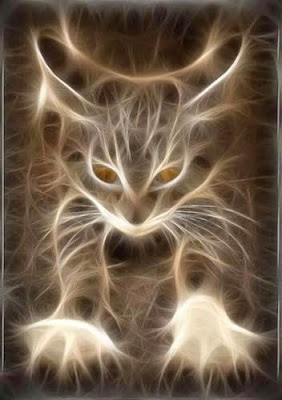 Here's an intriguing situation; make it the opening of your novel or perhaps the end of chapter


1: a landscape architect cries in a restaurant while dining alone.
2: a stand-up comic (you'll have to write jokes!) listens to the neighbors in the next apartment as they fight.

Start with an event.

Start with an oddity- For instance: a neurology professor (say, at the University of Florida) takes home body parts and stores them in his freezer.

Or try this: The poet Hart Crane committed suicide by leaping from an ocean liner into the sea. His father, Clarence, invented the Life Saver candy in Cleveland. Crane's Peppermint Life Saver.

Do NOT begin with something in these exercises that you don't know. If you read the article about the neurology professor,  then use that idea, but if you didn't, don't go looking it up now. 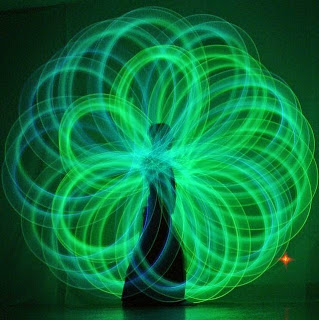 I'll let you in on a little secret.

You can't NOT be Creative. Your mind will leap and jump and make wild connections all on it's own. That's what dreams are. You go to sleep, and the second you let go of the reins your mind goes wild. Once you start on these solid foundations, you give your mind a path, a focus, and that turns into a story -- then add in your idea once the path is set.