not meant to be used for Academic/Psychological Research
This project has the simple goal of providing writers with descriptions, and knowledge about specific emotions to enhance the reader's experience of their writing.
Emotions define, drive and design our motivations. Some prescribe their own causation effect. They happen. They move us. While the level of their effective manifestation can be controlled, there is no choice in their existence. Emotions are global in their scope, and while not unique to the human experience, they are the gatekeepers to our understanding, and in command of our attention. They are the root of language; the affect of our expression -- and yet we know very little about them.
Emotions are expressive, and what they express is manifold; legion. Correlation with memory, and social interaction is acknowledged with reservations held regarding the mechanics of 'How'. Strong bindings are also realized with our physical senses. What we sense we discern as emotion first, well before the emotive is expressed or defined in language and rational thought.
For the author of fictional storytelling they are the key to immersion, also called Narrative Traveling. 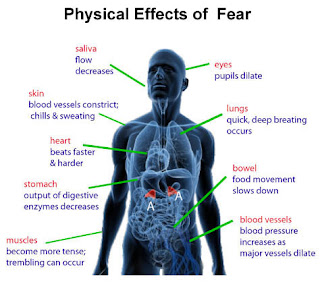 Anger: An impulse to revenge that shall be evident, and caused by an obvious,
unjustified slight with respect to the individual or his friends. Slights have three
species: contempt, spite, and insolence.

Mildness:  The settling down and quieting of anger.

Love: Wishing for a person those things which you consider to be good—wishing them
for his sake and not your own--and tending so far as you can to affect them.

Fear:  A pain or disturbance arising from a mental image of impending evil of a painful or destructive sort.

Confidence: The opposite of fear.  Confidence is the hope (anticipation), accompanied by a mental image, of things conducive to safety as being near at hand, while causes of fear seem to be either non-existent or far away.

Shame: A pain or disturbance regarding that class of evils, in the present, past, or future, which we think will tend to our discredit.

Shamelessness: A certain contempt or indifference regarding the said evils.

Benevolence:  The emotion toward disinterested kindness in doing or returning good to another or to all others; the same term represents the kind action as an action; or the kind thing done considered as a result.

Pity:  A sense of pain at what we take to be an evil of a destructive or painful kind, which            befalls one who does not deserve it, which we think we ourselves or some one allied to us might likewise suffer, and when this possibility seems near at hand.

Indignation: A pain at the sight of undeserved good fortune.

Envy: A disturbing pain directed at the good fortune of an equal.  The pain is felt not because one desires something, but because the other persons have it.

Emulation: A pain at what we take to be the presence, in the case. of persons who are by             nature like us, of goods that are desirable and are possible for us to attain--a pain felt, not because the other persons have these goods, but because we do not have them as well.

Contempt: The antithesis of emulation (Persons who are in a position to emulate or to be emulated must tend to feel contempt for those who are subject to any evils [defects and disadvantages] that are opposite to the goods arousing emulation, and to feel it with respect to these evils). 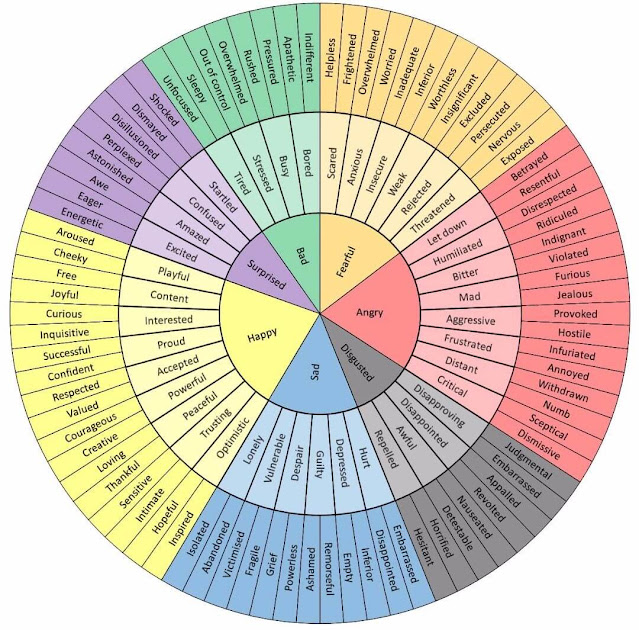 Dr. Peter McCullough Anti-vaccine cardiologist was sued, and now risks loss of board certification . Baylor Scott & White Health is seeking $1 million in a lawsuit filed in July against  Peter A. McCullough, M.D., MPH   for allegedly spreading COVID-19 misinformation under the Baylor name in media interviews. The lawsuit alleges that, since leaving Baylor, he “has conducted dozens, if not hundreds, of interviews in print and video appearances” while appearing to hold titles related to Baylor. In February, McCullough left his position as vice chief of internal medicine for cardiovascular disease at Baylor University Medical Center and agreed “not to state that he is employed by or affiliated” with the health system. [Osborne R.  Lawsuit: Former Baylor Scott & White doctor used Baylor title while spreading COVID-19 misinformation . WFAA News, Aug 26, 2021] A District Court has granted a temporary  restraining order  prohibiting any affiliation with the plaintiffs.  McCullough
Post a Comment
Read more

The Bleeding Corpse:  Your MC comes down the wooden stairway, that was old when he was born, and into the cellar of the house. He descends into musty smells, feeling layers of dust and dank as he submerges into the thick air. A single naked, low watt light-bulb hangs over the laundry area to the right, On the smooth cement floor inside that lonely pool of light lays the body of Mrs. Katt. Blood is dripping out of her eyes like tears... Your character better rush to the phone and call Emergency help. Now! Go! Because Mrs. Katt is still alive!
Post a Comment
Read more

We are currently inside the grips of a pandemic that has been going on in the U.S. since January of 2020. Right now we are in the Delta phase , and heading toward a yet to be understood Mu phase .   Yesterday, ~500 people died in the state of Florida. The daily average is 350, a day. Not a week or a month. Every day .  These days most of them are young.
Post a Comment
Read more