No Words in English, but there should be 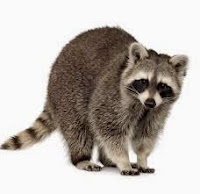 Age-otori (Japanese): To look worse after a haircut

Arigata-meiwaku (Japanese): An act someone does for you that you didn't want to have them do and tried to avoid having them do, but they went ahead anyway, determined to do you a favor, and then things went wrong and caused you a lot of trouble, yet in the end social conventions required you to express gratitude


Backpfeifengesicht (German): A face badly in need of a fist 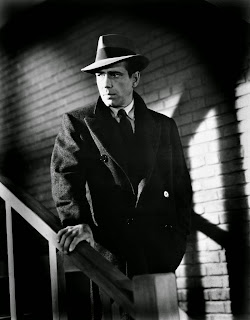 Forelsket (Norwegian): The euphoria you experience when you are first falling in love

Gigil (pronounced Gheegle; Filipino): The urge to pinch or squeeze something that is unbearably cute

Litost (Czech): A state of torment created by the sudden sight of one's own misery

Manja (Malay): "To pamper," it describes gooey, childlike, and coquettish behavior by women designed to elicit sympathy or pampering by men 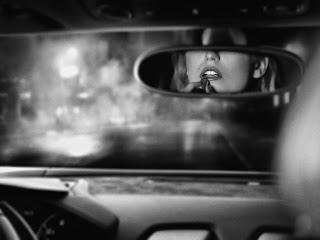 Sgriob (Gaelic): The itchiness that overcomes the upper lip just before taking a sip of whisky

Tatemae and Honne (Japanese): What you pretend to believe and what you actually believe, respectively

Tingo (Pascuense language of Easter Island): To borrow objects one by one from a neighbor's house until there is nothing left

Waldeinsamkeit (German): The feeling of being alone in the woods 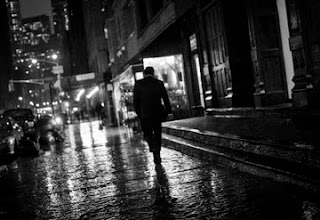 But my personal favorite -- only because I have occasion to use it approximately 10 times a day -- is this:  L'esprit de l'escalier (French): Usually translated as "staircase wit," the act of thinking of a clever comeback when it is too late to deliver it