May 08, 2015
Framing has become an In-Demand field of study since 2000. While it has enjoyed  steady level of interest from researchers since its conception, the field has a  stronger following now, as enough studies have been performed to develop practical applications in:
Academic fields interested includes Psychology, Sociology, Neurology, Neuro-Psychology, Leadership Theories and any Behavioral Study area you can think of.

The quick n dirty explanation of what Framing covers, is :
Meaning depends on Context. So -- Control the Context.

Framing involves the construction of a social phenomenon - by mass media sources, political or social movements, political leaders, or other actors and organizations.

A large user of Framing techniques currently are Corporations. It is an inevitable process of selective influence over the individual's perception of the meanings attributed to words or phrases. Context or Setting is a strong influence on Meaning -- meaning of words, phrases, and even moral decisions. 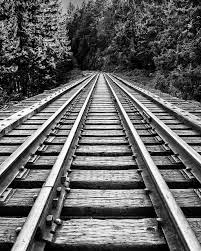 For example, a gun in a museum cabinet has a different meaning than a gun being pointed at you by a nervous burglar.
Individuals who endorsed democratic values such as free speech and the idea of  free association -- when these principles were stated in abstract honorific terms, will frequently fail to defend an example of practical application of these same rights.i.e.  Black people should be able to go where they want and talk to who they want, but they can't go out with my daughter.

Meaning depends on context. -- So control the context.
We create meaning not just through the main part of what we hear and see, but also those element that surround it. By changing the surroundings, the meaning of the main topic is also changed. However, people are usually focused on the main topic, which enables the frame to be used as a subtle form of persuasion.

The economist Albert Hirschman once noted that having opinions might be essential to a person’s well being. A person should hold opinions of his own and cannot have self-respect without opinions that define and identify him. Hirschman (1989, p. 76) wrote, “Vacillation, indifference, or weakly held opinions have long met with utmost contempt, while approval and admiration have been bestowed on firmness, fullness, and articulation of opinion.” 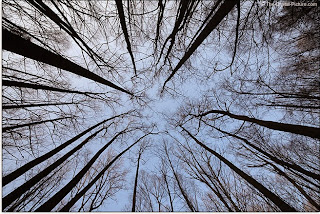 Despite Hirschman’s ideal of firm, full, articulate opinions, from the earliest days of public opinion research, citizens have been found to have low-quality opinions, if they have opinions at all. In the public opinion literature, high-quality opinions are usually defined as being stable, consistent, informed, and connected to abstract principles and values. The general conclusion among scholars is that such opinions are rare in the mass public (e.g., Converse 1964, Zaller 1992).

Early studies of mass public opinion conducted in the 1950s and 1960s raised serious doubts about the competence of citizens to participate in political affairs. On the whole, citizens were uninformed about  government, political offices,  and political issues. Their views on issues were superficial and unconnected to principles such as liberalism or conservatism. When asked the same policy questions at different points in time, their answers displayed little stability. 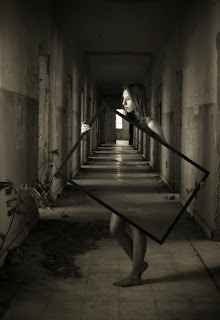 Framing Effects occur when  (often small) changes in the presentation of an issue or an event produce (sometimes large) changes of opinion. For example, when asked whether they would favor or oppose allowing a hate group to hold a political rally, 85% of respondents answered in favor if the question was prefaced with the suggestion, “Given the importance of free speech,” whereas only 45% were in favor when the question was prefaced with the phrase, “Given the risk of violence” (Sniderman & Theriault 2004). Similarly, about 20% of the American public believes that too little is being spent on “welfare,” but about 65% says that too little is being spent on “assistance to the poor” (Rasinski 1989, p. 391). In these and many other cases, the alternative phrasings of the same basic issue significantly alter its meaning to respondents, even when the change in connotation is not immediately identifiable by the researcher (Zaller 1992, p. 34).

There are several basic maxims and behaviors we would like to base an analysis on -- to predict and explain actual behavior people use to make decisions.

First, people are generally thought to be effective in pursuing their goals, particularly when they have incentives and opportunities to learn from experience. It seems reasonable, then, to describe choice as a maximization process.

Third, the intuitive appeal of the axioms of rational choice makes it plausible that the theory derived from these axioms should provide an acceptable account of choice behavior.

In Reality People on the Whole, Don't Do Anything of the Kind 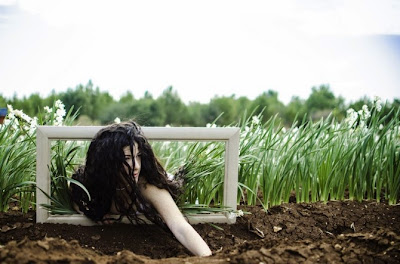 The effects of framing can be seen in many journalism applications. With the same information being used as a base, the "frame" surrounding the issue can change the reader's perception without having to alter the actual facts. In the context of politics or mass-media communication, a frame defines the packaging of an element of rhetoric in such a way as to encourage certain interpretations and to discourage others. For political purposes, framing often presents facts in such a way that implicates a problem that is in need of a solution. Members of political parties attempt to frame issues in a way that makes a solution favoring their own political leaning appear as the most appropriate course of action for the situation at hand 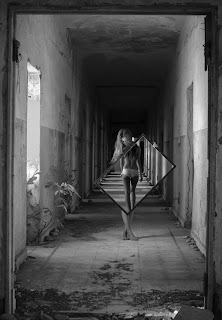 When you are arguing for or against something, you may frame your argument by giving broad detail about other contributory factors before making your major point. The persuasiveness of the argument can easily be affected more by the frame than the core point.

For example, if I want to persuade a friend to come out for a drink with me, I might start by talking about a new bar down town where there are some very attractive members of the opposite sex, or I might frame the drink in terms of the meal we will have at the same time.

The physical frame of a persuasion is typically where you are when you are doing the persuading. Thus asking someone to marry you is more likely to be successful in a romantic setting, such as on a beach at sunset, rather than somewhere more mundane, such as on a bus.

Reframing is persuasion by changing the frame that the other person is using. If you ask an employee to do some additional work and they complain about being alone, you might point out that the boss goes home late and seeing the person there working alone will give them extra credibility.

Think hard about the framing of your persuasive arguments. Just giving the core content may well not be enough. Also consider the effects of the physical setting.

Turn the other person's arguments back on them, reframing their objections into benefits. 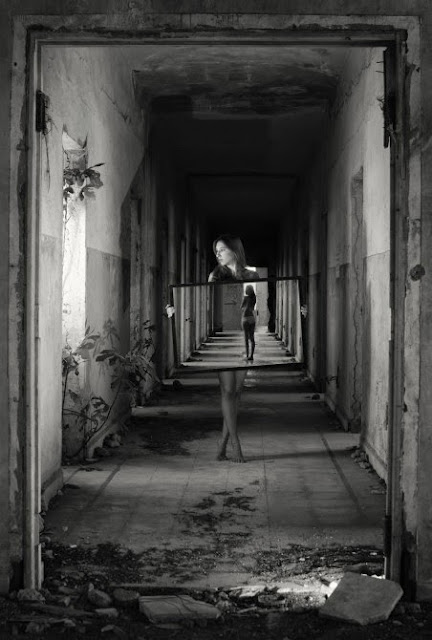