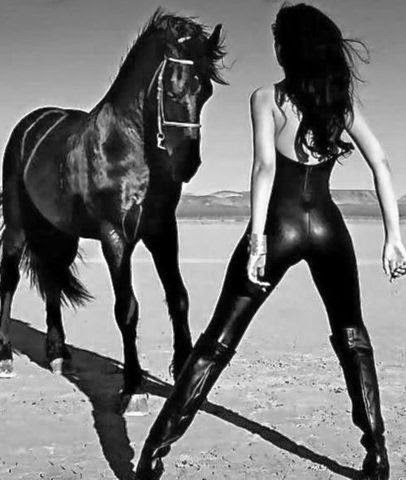 Ever feel the story is choppy, but can’t figure out why? The transitions between scenes or the chapters are a good place to begin. Transitions are words or phrases, which move the reader from one topic, idea or message, to the next in a sentence, but also this term describes the moving between scenes and chapters. The goal with these transitions
So, a well composed transition reaches back, then forward, and gives a sense of interest, even urgency.

As a copy writer, you'll spend three times the energy in composing these, than for the combined effort to compose the rest of the sell sheet. Speech writing also spends a great deal of energy in the transitions. As a novelist they’re not as important, but if someone ever gives a description of choppiness or ‘just felt off’, this would be a good starting point for smoothing the out the story.


Reading your work out loud is, IMO,  the best way to catch just about everything -- even things you don't have names for, and a good grammar checker will help smooth what you don't check. However, neither are likely to help catch what a reader will feel -- or worse, not feel -- in a scene change.
As each transition is by nature unique to the river it crosses, the following  example is meant only to give us something to work with. After that, it is all about experimenting and finding what best works with your style.

Commander James watched as his men left the table and approached whiteboards and laptop to begin on the story boards for the campaign. It was a good idea. Strong.

James rose from his chair and paced, his eyes projecting parts of the campaign against the white tiled floor. "Doesn't mean shit though if Debbie isn't on board." He straightened up. With Debbie's husband in the cancer ward, getting worse not better, that could be a problem. War required focus and logic, not emotion.

That thought hit like a slap and he put his hands on his hips and growled at himself. "She's never been anything except professional and a straight shooter." His brows massed together then he relaxed a bit. "Never too old to be a sexist pig I guess." James rubbed his forehead and returned his attention to his men. "She might not be on base though, and I've got to have an answer within the hour."

From the transition we can see that I'm about to change scenes from this war strategy meeting on a campaign to another one with James in Debbie's office..

This transition introduces a new character, gives background on that character, tells the reader why she is important, and hints at possible problems James might face.

What I also did was set up a 'disaster' for the next scene. I've set James up to show his "maleness" believing that a logical person would accept his idea, and an emotional one would reject it. This is implied -- but it is still there. I would use that tactic in a transition when I had figured out a third option -- maybe Debbie doesn't approve and her reason is hard fact logic. So I'm reaching back, reaching forward, adding levels of interest and causing drama. -- Chapter Two, or scene break.

Now, imagine the scene – and scratch out everything I just wrote there. The meeting comes to a close, and the next scene Commander James opens the door of Debbie’s office and begins discussing the plan – feel the jar? Who is she? Isn’t he the Commander of the base? Why is she important? Why ….?  Many many questions, no answers and the reader is confused. Even if by the of the scene you answer all of these, that first jarring of meeting Debbie is felt at the beginning.