Marketing Tips For Writers
Get them Talking

TIP: Write a book worth talking about.

That sounds like a jibe, it is not. Incorporate subject matter into your book which offers discussion points -- then have several characters present differing views on the subject. It's that simple.

Make sure that at least One of the view points is going to piss people off. -- no, I'm not kidding about that part. Studies over the last 20 years have shown conclusively that  people are motivated to discuss matters that piss them off. Visit mainstream news media and look into the comment sections. Neutral, Good and Basic Information articles rarely get comments. Opinion pages with bias and controversial subject matter get 100s, sometimes 1000s.


TIP: Don't over think this. It is easy. 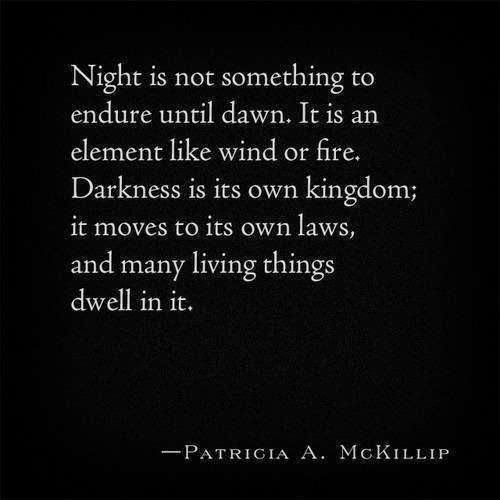 My latest book-- coming out soon (as soon as I quit writing Tips and get back to finishing my edits) brings up several topics, which are inline with the plot, the characters and the tone of the book. One such topic  is the World Court finding the USA guilty of being a Terrorist Nation. Many people don't know anything about this. It was given only minimal news time in the United States. The US is in fact the Only country who has ever been found guilty of being a Terrorist Nation -- we're also the only nation who has used nuclear weapons during a period of war -- or against another nation. yay for us.

In the book I  have this point come up in a natural manner between two characters. Two others then give the reader their points of view later on. It is used in a way that moves the plot forward. You don't have to sacrifice anything to utilize this tip, and it should help with making your novel an interesting book to read.

After deciding on this subject, I then searched for opinions on this subject.  These were not difficult to find. Gathering at least three differing opinions which express views on the subject is a minimum. Two, won't cut it. You need at least three. -- and again, three plus one that is going to piss people off, is optimum.