Thoughts on Blame vs Fault 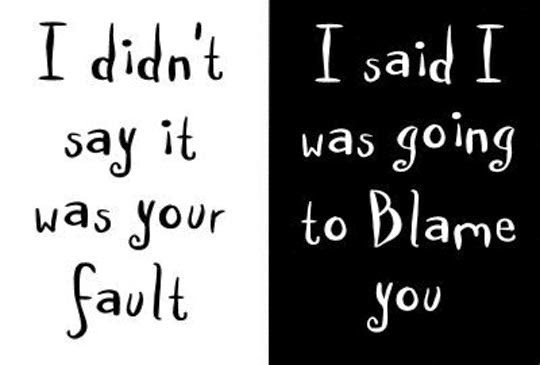 Does Blame and Fault mean the same thing?

Fault is a geological term we use to point out the error, crack, deficient area of skill -- "It's your fault" This is your mistake, your hole in the ground -- thus there is a specific error. You can point at it.

Blame is to accuse, or denounce but not with the specific reason as a requirement. Blame is a short word for Blaspheme as well.

They are synonymous certainly, but I don't feel they are the "same" in meaning.

From what I get from this, you can Amend a Fault, by learning better skills, education, and experience. The fault may also be singular and everything else you did was just fine.

What you are Blamed for is not a mistake but blackness a vileness of your soul - thus you need forgiveness, or Grace

That you are a Jonah, you are Blamed for the storm