What You Know
And the Pain It Causes
Cognitive dissonance 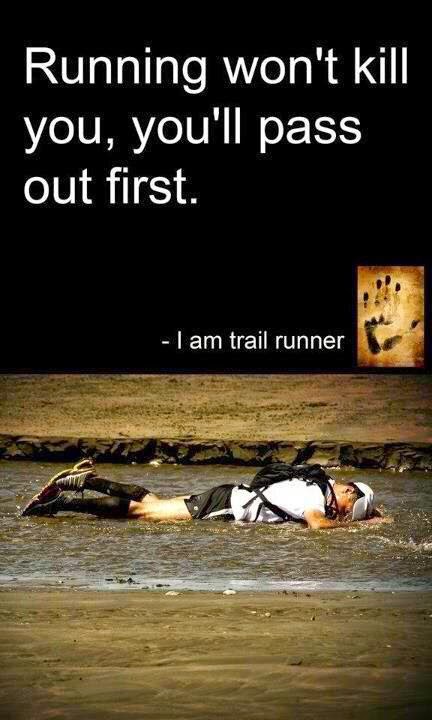 "Before we try to explain something, we should be sure it actually happened."--Ray Hyman


My son mentioned today that everyone dies of the same thing, a  loss of homeostasis. Which is true. Our bodies rely on many variables to remain within strict parameters, which maintain our homeostasis. Any one of them: body temperature, blood pressure, heart rate, breathing capacity and activity -- any of them losing their required value and we are dead. The rest is merely details.

The way all of us normally deal with this is NOT to rationally compare two competing theses and resolve conflicts using reason and available evidence. Rather, we react in the same way we react to a physical threat. We instinctively fight against information that threatens our beliefs, inventing any means of defense possible. 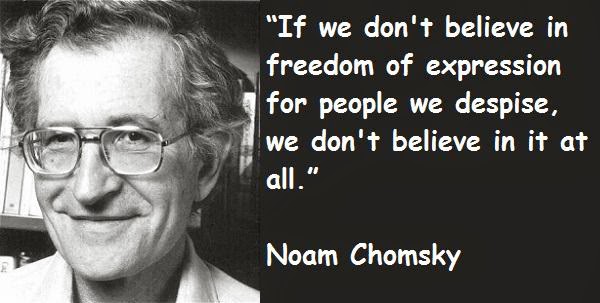 This strategy has nothing to do with rationality or truth: it simply implements a toolbox of protective mechanisms. We normally accept information only if it reinforces beliefs already held, and we reject information that conflicts with something we already believe (Nickerson, 1998).

This behavior of maintaining a false reality has been documented in political science. Once voters adopt a political position for whatever reason, they then invent spurious “facts” to rationalize their existing opinion. “Voters tend to assimilate only those facts that confirm what they already believe” (Lehrer, 2009) … “inventing facts or ignoring facts so that they can rationalize decisions they’ve already made.” (Achen & Bartels, 2006).


The experimental evidence emphatically does not support the traditional picture of a healthy political process, in which issues and candidates are intelligently compared and evaluated.

A recent paper on the sociology of political beliefs (Prasad et. al., 2009) lists techniques that people use to prevent cognitive dissonance. That paper extends another developed a few years ago (Zuwerink-Jacks & Cameron, 2003).After using some poetic license, we combine the results of these two wonderful studies, to produce a set of seven descriptive responses.


These seven techniques reject any argument, rational or otherwise if that argument contradicts what we believe. The higher the level of authority the new argument imbues will correlate to the level of aggression our response will utilize.

I haven't suggested that this response is related to beliefs given to us through some type of Aggressive Persuasion. There is a reason for that -- it doesn't matter where or how we acquired these beliefs. All that matters is that you firmly believe and that it is valuable to your life. Nothing nefarious is required.

However, to study Aggressive Persuasion, is to study the vulnerability of our minds and our reality.

In future posts I'm going to present these seven responses to being pressed toward a state of Cognitive dissonance. This state is nothing to play around with and something everyone should be aware of:
As I have witnessed the results of a person being pushed into an extreme state of cognitive dissonance, I can testify to the terrifying result. It is to watch a person (beginning with the eyes) experience insanity ripple through their body like a feral animal -- because you asked them a question.


Seven tactics for denying the truth: