Object Lesson for Students
Not one if Not All 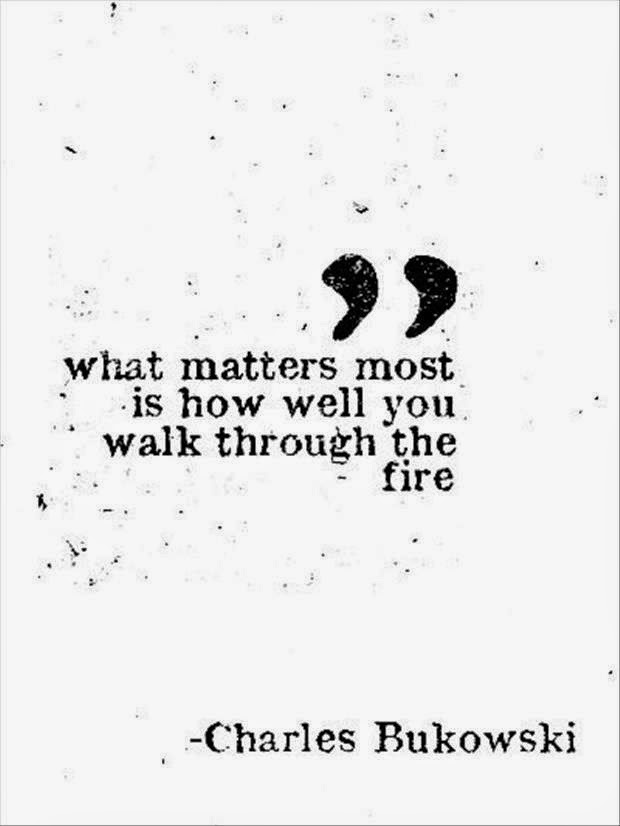 In spite of the laws of our land, the Constitution of the State of Florida, and the basic statutes of common sense - The Christian group who call themselves World Changers came to the Orange County Florida School Board meeting and pressured them for many months -- which I believe is technically called badgering -- until the School Board -- obviously driven insane by this point -- relented and agreed to let the World Changers bring Bibles to the high schools.

The tomes were to be left for any student who wished to have one -- no charge, no obligation, but of course the World Changer's phone number would be embossed very tactfully on the cover, inside, just in case the student had some questions which their parents or other family members could not answer. Of course all privacy was insured -- though apparently other manners and courtesies were negotiable.

The fact that a religious group of any kind would feel it was appropriate to approach underage children with the question of religion, and assume themselves appropriate parental surrogates, troubled me deeply -- and worried me spiritually too. For didn't Christ say to his followers both great and small, "Don't fuck with the kids!" when they were ... some where sandy?

Yet, with no hesitation or doubt -- and a religion with no hesitation or doubt is often a terror-bringing force majeure -- brought their Bibles, left them in an inviting display, which humbly and tactfully lured and captured the eyes of all who came into the school office area. Then the World Changers ran back to their church to be near the phone -- waiting for the first inquiry from their new source of impressionable minds.

True to their monikers The World Was Changed, Church and State were no longer separate, as the Founding Fathers set down in the Constitution, and In this New World, Things slithered and things crawled and things spoke with wondrous words.  And yes, there were politicians as well, but they are not in this story.

I'm not sure they were ever called by anyone, but word did get around about the Bibles being left at the school. A few days passed and then a week and then a day came, which brought with its promise a new visitor -- who said he had literature for the young minds of Florida as well. This visitor who arrived on this sunny day filled with promise, was an Atheist -- an Atheist with a church, and his own book, which presented a much different lesson than the Bible offered -- lessons with less violence, blood, slaughter, incest and crucifixion, but  the Atheist assured the School Board that the kids would like them anyway.

Then there were some days wasted on the courts -- where the judgement was, "You shithead. You shouldn't have let the other group in -- but you've done it now. You can not be bias and let one in with out allowing the others."

Which was quite right to do. We have Freedoms in this Country, and in the list of our Freedoms, we have a particular Freedom of Religion which allows us the choice of servitude to  the religion  we decide on ourselves, without fear of reprisal or prejudice. In fact we have the Freedom not to engage that Freedom, and live our lives in the Bliss of Non-Religion without fear of being pressured or scammed or approached in a rude underhanded manner through our children. This freedom of non-religion was actually a rare and unique quality of our Constitution. In other countries you could be Catholic or Protestant or Church of England, but you could not be Godless. No.

So, our friendly local Atheist, who had his own church where they talked about things like "Hey, why do we have a church? We're atheists! Can't we have a bar instead?" left his books for the high school students and romped off to see how the new bar was coming along, occupied with hopes of drawing bigger crowds for the Monday Night Football and Decrying sessions.

The following week a new day, full of more new promise, brought with its light through the School Board's door a new visitor, who was very well spoken and polite and he used inclusive language which made you wish to agree with him and be his friend. This new, inclusive, friendly man had with him a coloring book, which they just had printed up -- which was why he was so late in arriving to enjoy this unprecedented, and progressive opportunity to spread his beliefs into the fresh minds of the underage children, while their parents weren't around.

The members of the School Board all smiled and nodded and felt much safer because they had experienced a few phone calls from a few parents regarding the details of how their child got a hold of an Atheist Bible.

The parents were not well spoken or even intelligible at some points during the conversation. The parents also didn't use words like Progressive and Unprecedented or Opportunity. They did not use inclusive language either, which the School Board was now very fond of and  enjoyed the friendly and assuring, yet empowering emotions it communicated. They felt good about this because it was just a coloring book. It wasn't a Bible at all. How could the parents of the children be mad about a coloring book? And it had activities as well -- the best coloring books always have activities.

But where did this man come from? What religion had a coloring book with activities? Was he Babtist? Was he Catholic? Was he Hindu? No... he was Satanist. 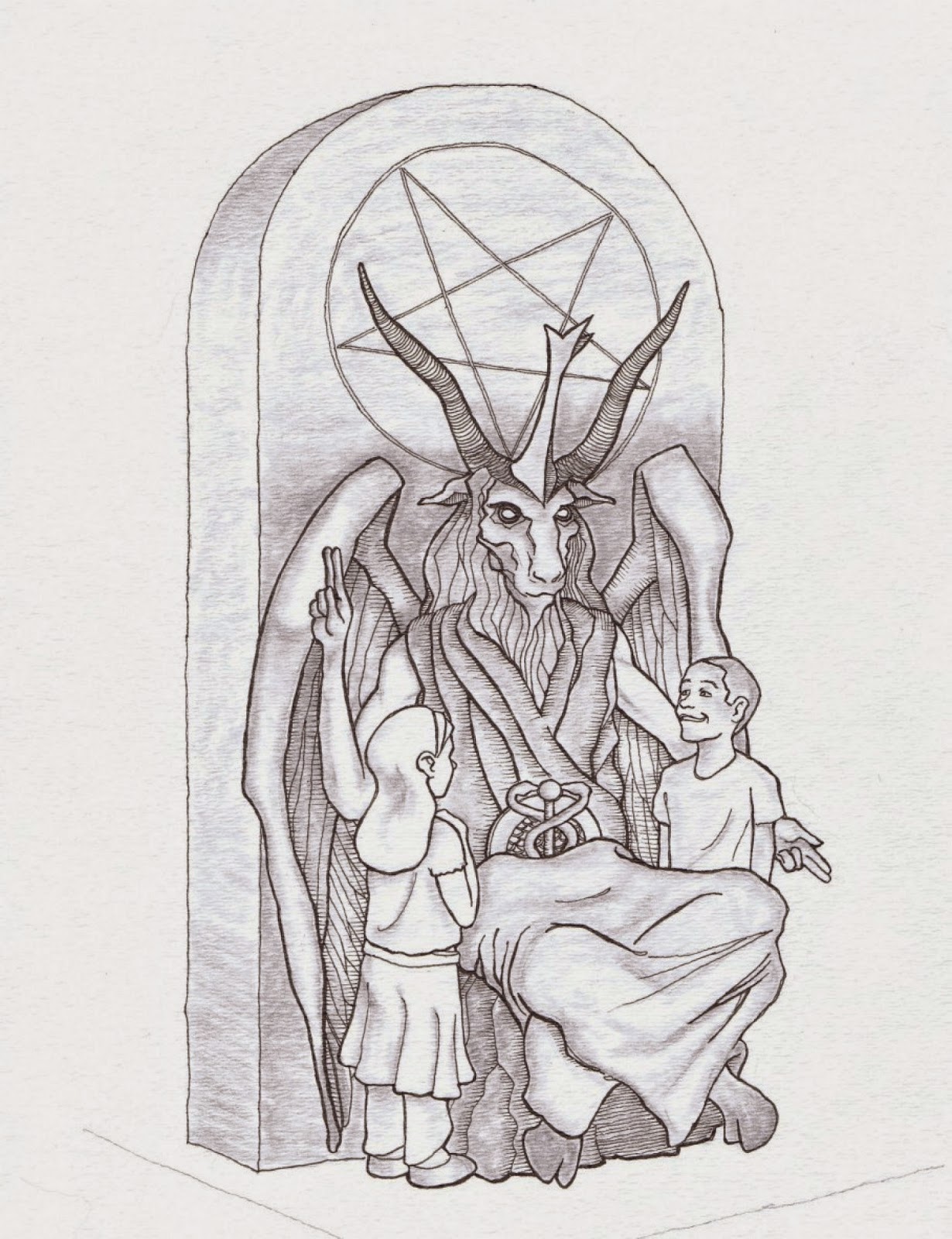 This story happen in Florida, and except for the part where I embellished a little, and said that the parents didn't use the word Opportunity -- because several of them did, as in "Why don't you take this opportunity to shove your head up your ass you fucking moron and wait for me right there while I get my favorite bat out of the closet." -- the story is all true. Even the bit with the puppy.

So, when well spoken, pressuring men and women come into your life and want to change your Freedom of Religion ... Even if it is just a little. They only want to enhance it just a little. You'll never even miss the LITTLE THEY WANT TO TAKE!

Just say no. Or maybe "Get Behind Me Satan!"