Let there be Light 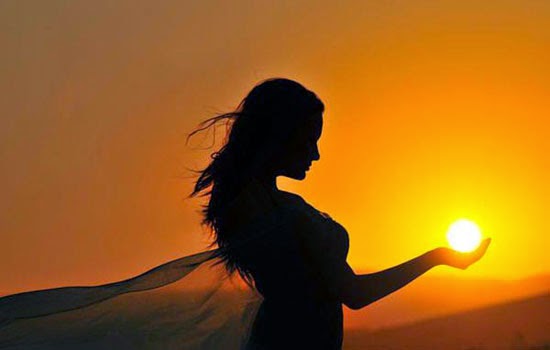 Light is both waves and particles, but is also something that can not be truly imagined. Physicists have noted that light tends to behave more like a classical wave at lower frequencies, but more like a classical particle at higher frequencies, but never completely loses all qualities of one or the other. Visible light, which occupies a middle ground in frequency, can easily be shown in experiments to be describable using either a wave or particle model, or sometimes both. 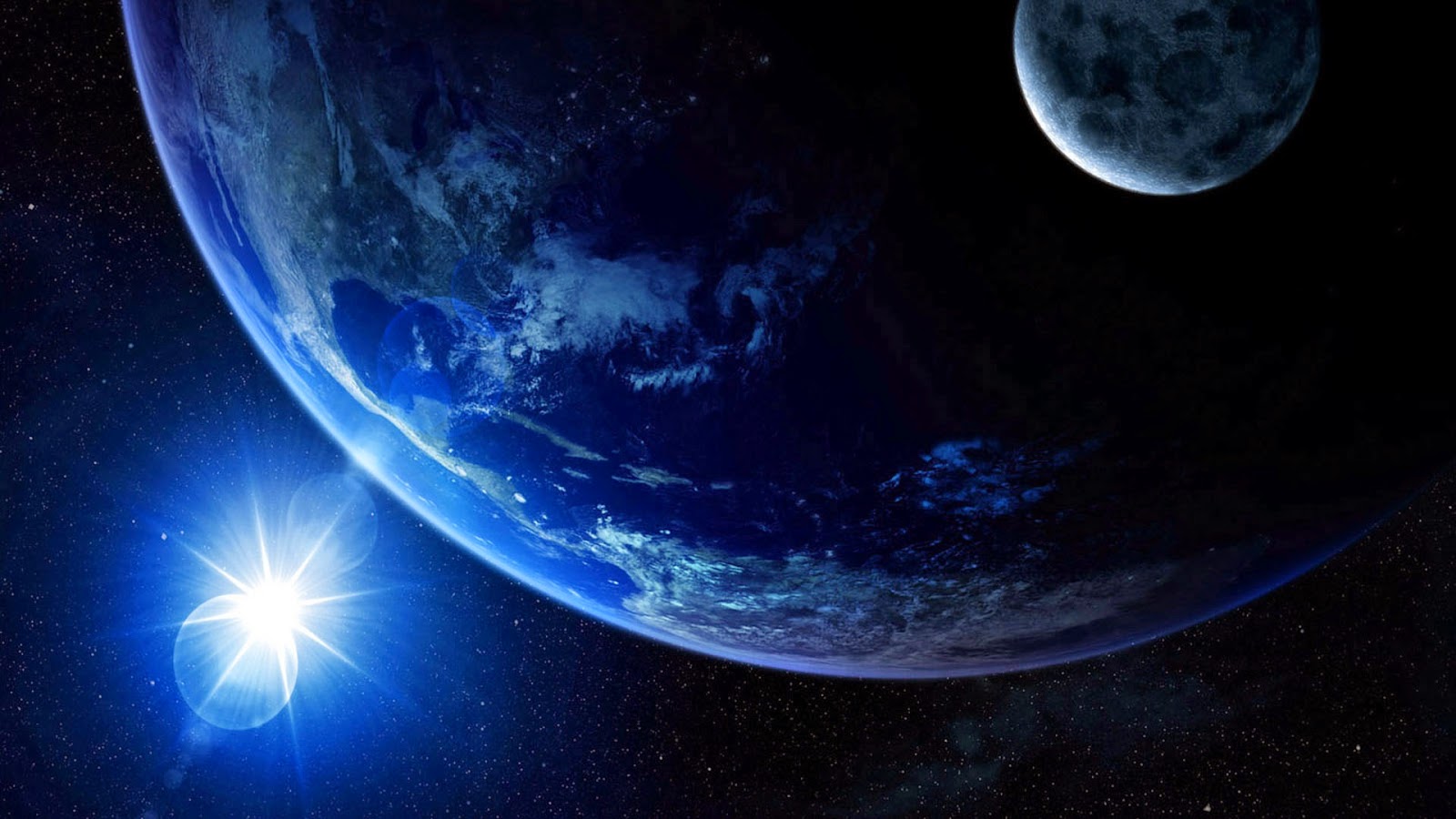 Light exerts physical pressure on objects in its path. Light pressure can cause asteroids  to spin faster, acting on their irregular shapes as wind on the vanes of a windmill. There is no place in the universe where light does not exist. Even a mile below the surface of the Earth, inside the rock, there is light, just as there is in the deepest dark of space.

Whose Fountain who shall tell? before the Sun,


Before the Heavens thou wert, and at the voice
Of God, as with a Mantle didst invest
The rising world of waters dark and deep,
Won from the void and formless infinite.
I sung of Chaos and Eternal Night,
Taught by the heav'nly Muse,
The full blaze of thy beams, and through a cloud
Drawn round about thee like a radiant Shrine,
Dark with excessive bright... 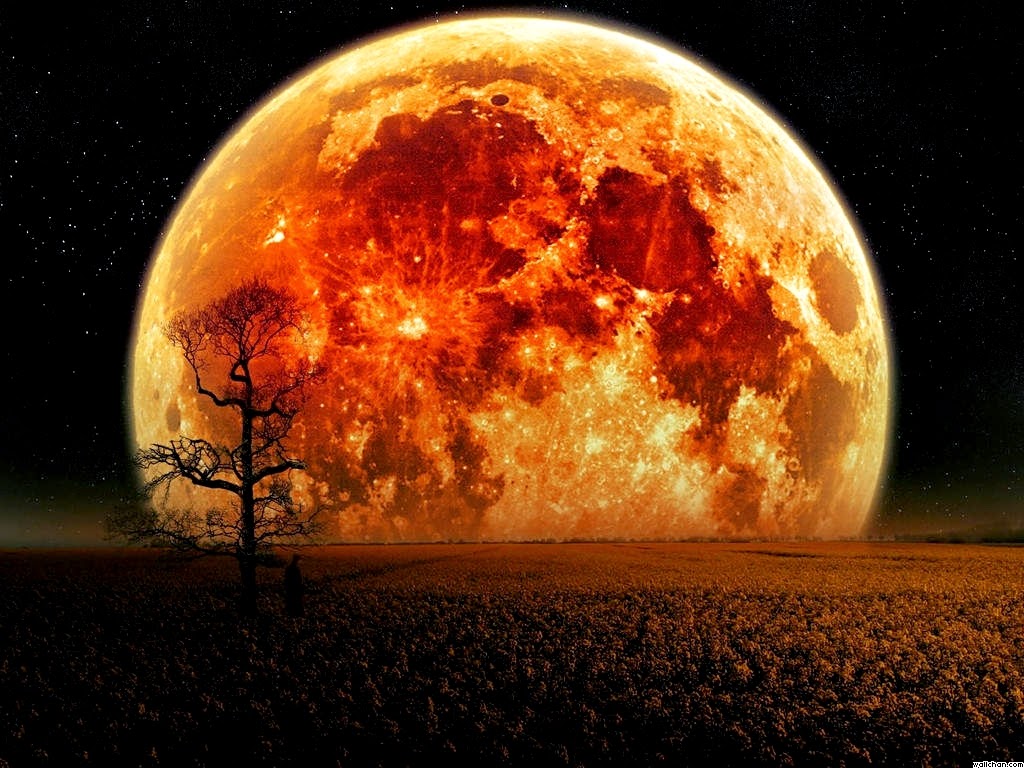 Light is song, story, and allegory. Light is the illume -- the nature of all things is within its nature, still dark to our eyes.

The passage of the hero into depths where long lost forgotten powers are revivified,  for the transfiguration of the world. ...Something of the light that blazes invisible within the abysses breaks forth, with an increasing uproar, rises into our eyes. The dreadful mutilations are then seen as shadows. We make them immanent, imperishable  and give to them eternity. But the world sings with the prodigious, angelic, and the worlds that are redeemed are all alike.

Are we seeking a meaning for life? Is that why we need the light? Is that why we imagine Eternity as something far away, or something that stretches out across the galaxy? Eternity has nothing to do with Time. Eternity is here and now. Is there meaning here and now?   I don't think that is what we are seeking. We are made of star-stuff, We seek what light seeks. What we're seeking is the experience of being alive, so that our life experiences will have resonance within our own eternal being, so that we actually feel the rapture of being alive. 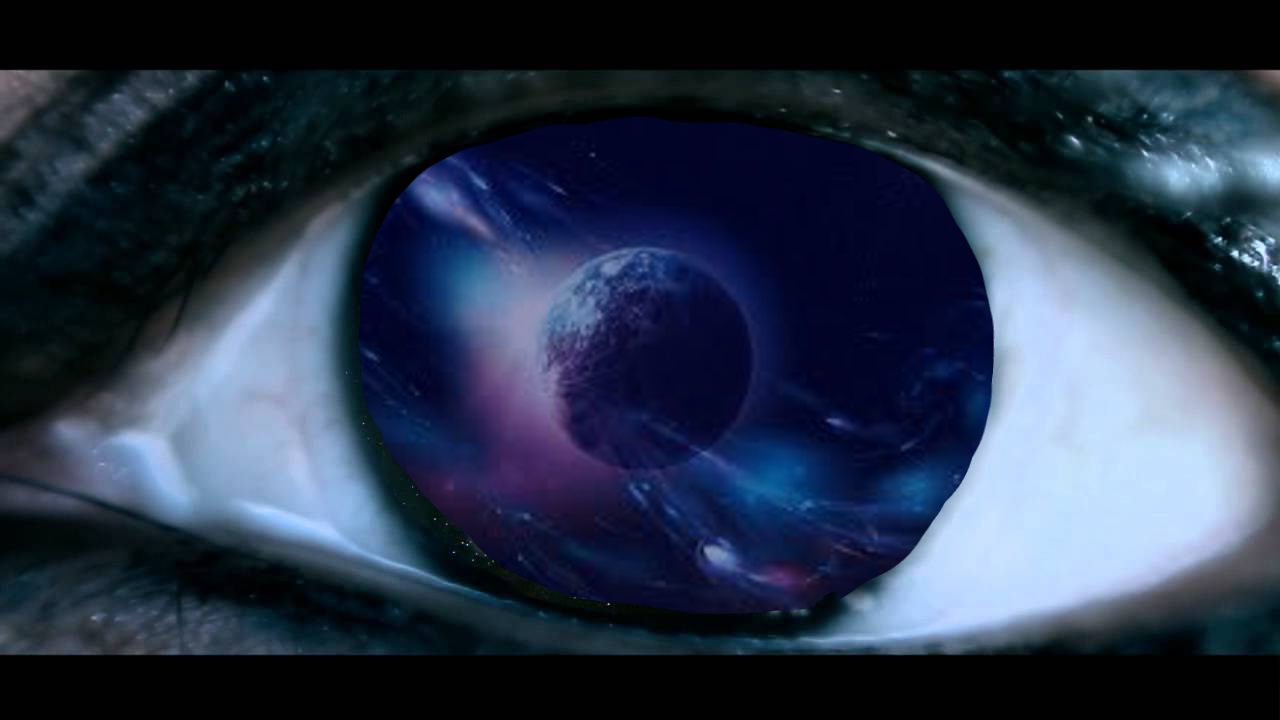