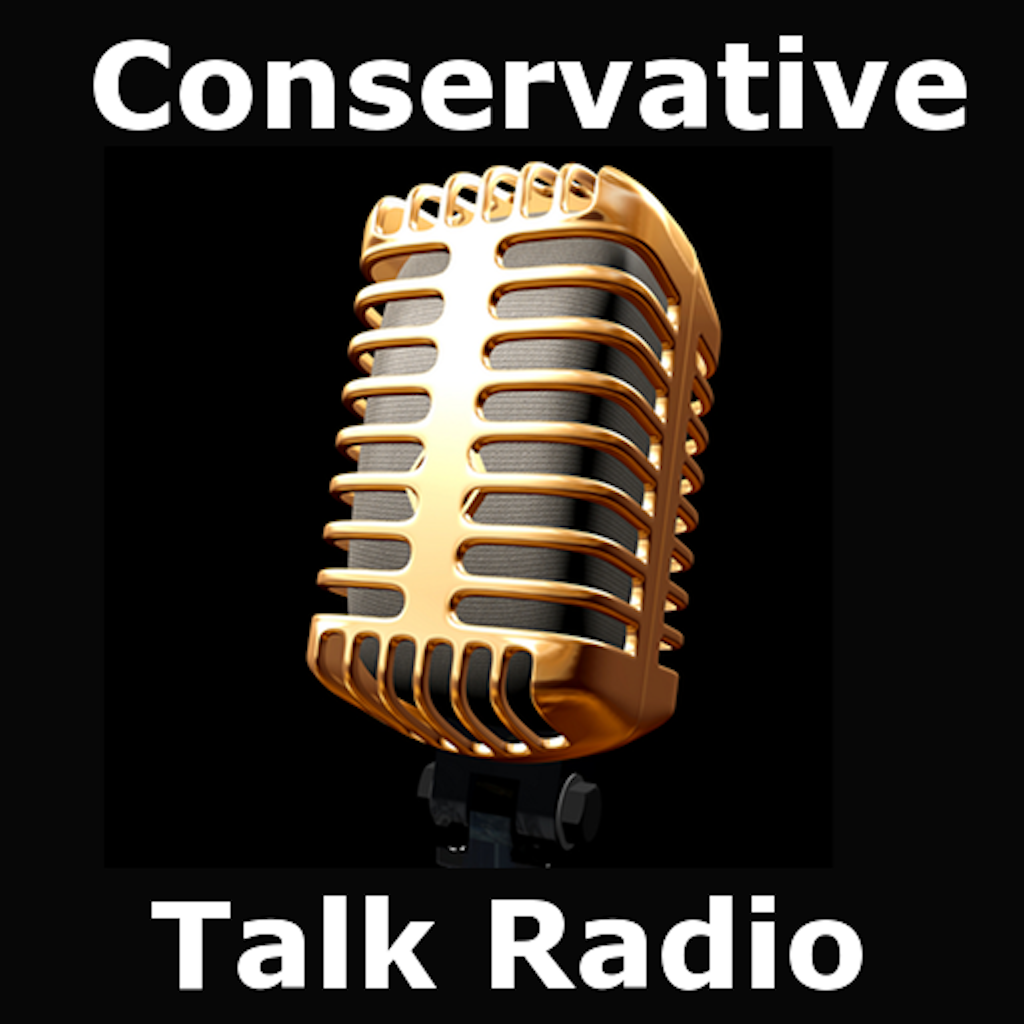 Do you listen to Talk-Radio? Any kind of talk radio?  The ratings suggest that Sports Talk is popular, and everything else is falling hard and fast. This is across the board. Conservative Talk Radio is the hardest hit. Show like RUSH simply don't attract audiences any longer -- but more than this, they don't attract the audiences that support the advertisers who continue to use Talk Radio as a medium for marketing.

The loss of a media platform is a significant historical event, but not really significant in any other fashion -- nor is the meaning being given to it by the Left as accurate as it could be. But then, since accuracy would be far less interesting to listen to, I don't expect accuracy to be coming from the Left any time soon.


Charlie Morgan, an executive for Emmis, indicated that the decision to drop Limbaugh was about the "long-term direction of the station," but also acknowledged that there was a "business element to the decision." Underscoring the business considerations, Morgan explained to the Indianapolis Business Journal that the absence of Limbaugh could actually help WIBC's advertiser prospects:

The In-Your-Face Conservative shows are loosing Conservative leaders, as the humor doesn't have the same attraction any longer, and thus advertisement dollars are leaving these stations in recent years. The voice of the Left suggest that companies are seeking to avoid associating their brands with potentially controversial programming. This is partly correct, but what is also a factor is that the audience of shows like Rush's are extremist, and no longer a profitable audience for the products. As a result, advertising on Talk stations now costs about half as much as music stations, given comparable audience metrics, according to industry executives.

While Morgan expects some WIBC listeners to be "hugely disappointed" by the change, he said losing Limbaugh could open up the station to more advertising opportunities.

There are some--primarily national--advertisers that refuse to air commercials during Limbaugh's show, Morgan explained. Emmis officials began notifying its advertisers of the change Monday.

"We believe this could open us up to a new group of advertisers,"

Limbaugh's show has been plagued with woes ever since advertisers began fleeing in the wake of Limbaugh's multi-day attack on then-law student Sandra Fluke. Thousands of local and regional businesses refuse to advertise on Limbaugh's show and the bulk of national advertisers are now reportedly boycotting his program. The cumulative effect of Limbaugh's advertiser difficulties has created a problem so substantial that it has actually spilled over and is hurting conservative talk radio as a whole.

Conservative Talk Radio describes the type of show that is most popular of the genre Talk Radio. Rush has been the high water mark in this category for years, Unfortunately his position affects the whole, since Glenn Beck for example is seen as the same type of entertainment. For the most part, this is an accurate association to make -- but it is also true that Rush's behavior poisons the well for everyone in the same category.

The Wall Street Journal recently confirmed the industry-wide damage resulting from Limbaugh's beleaguered program. According to the report, the exodus of national advertisers has played a significant part in reducing talk radio advertising rates to about half of what it costs to run ads on music stations, even though the two formats have "comparable audience metrics."

Further, the report also provides a look at the millions of dollars individual stations have lost. The chart below, which was taken from the Journal report, gives a before and after look at the advertising revenue of talker stations in some of the largest markets. Notably, three of the stations that carried Limbaugh originally (KFI, WSB, and WBAP) experienced the greatest losses:

What is happening at the stations identified in the chart is happening at other talk stations, especially those that carry Limbaugh's program. While it was already reported that major radio companies were hemorrhaging millions of dollars due to Limbaugh's toxicity, the Journal's analysis of the effect at the local station level was revealing and may offer some additional insight into WIBC's decision to drop Limbaugh. 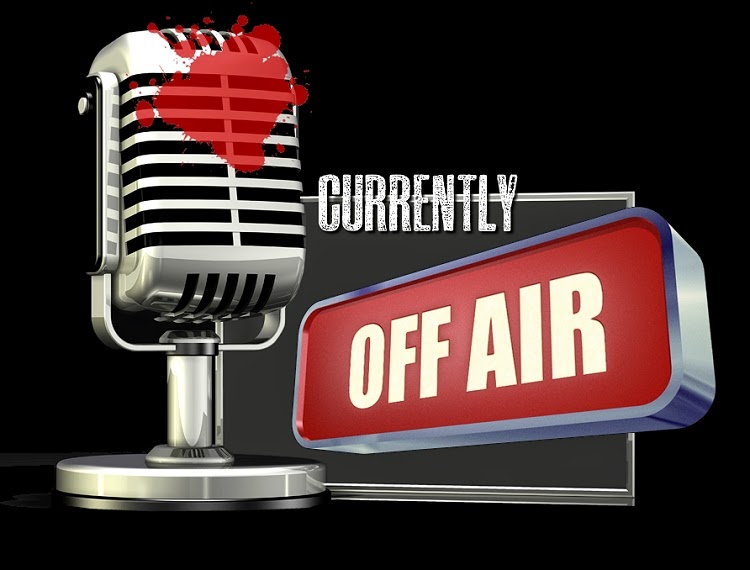 The propaganda of the Left declares that : WIBC is just the latest in a string of reminders that Rush Limbaugh is bad for business. The Journal report also confirmed that advertisers continue to leave and stay away thanks to a dedicated group of independent organizers in the Flush Rush and #StopRush communities. Their participation matters and is having a tremendous effect.

There is enough credence in this to be believable, but what I find in the reports and the demographics is that the audience of these shows are no longer the "customers" of the companies who use these stations as a profitable medium for marketing. Yes, Rush is an ass, but when has that really mattered? 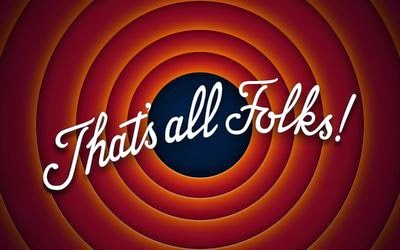 WASHINGTON -- Ed Schultz and Sean Hannity have found something they can agree on: It was wrong for liberals to launch a campaign targeting Rush Limbau...
Read Whole Story

The head of one of the biggest radio companies in the country said Monday that the advertiser boycott of Rush Limbaugh cost him "millions" in 2012. ...
Read Whole Story

UPDATE 1: A Netflix rep told the Hacking Netflix blog that it does not buy radio ad time specifically for the Limbaugh program. A Netflix spokesperson...
Read Whole Story

Rush Limbaugh Sponsor Explains Why It's Sticking By Its Man

UPDATE 1: Limbaugh issued an apology on Saturday. He said, in part, "My choice of words was not the best, and in the attempt to be humorous, I created...
Read Whole Story

SACRAMENTO, Calif. — Rush Limbaugh's imitation of the Chinese language during a recent speech made by Chinese President Hu Jintao has stirred a back...
Read Whole Story