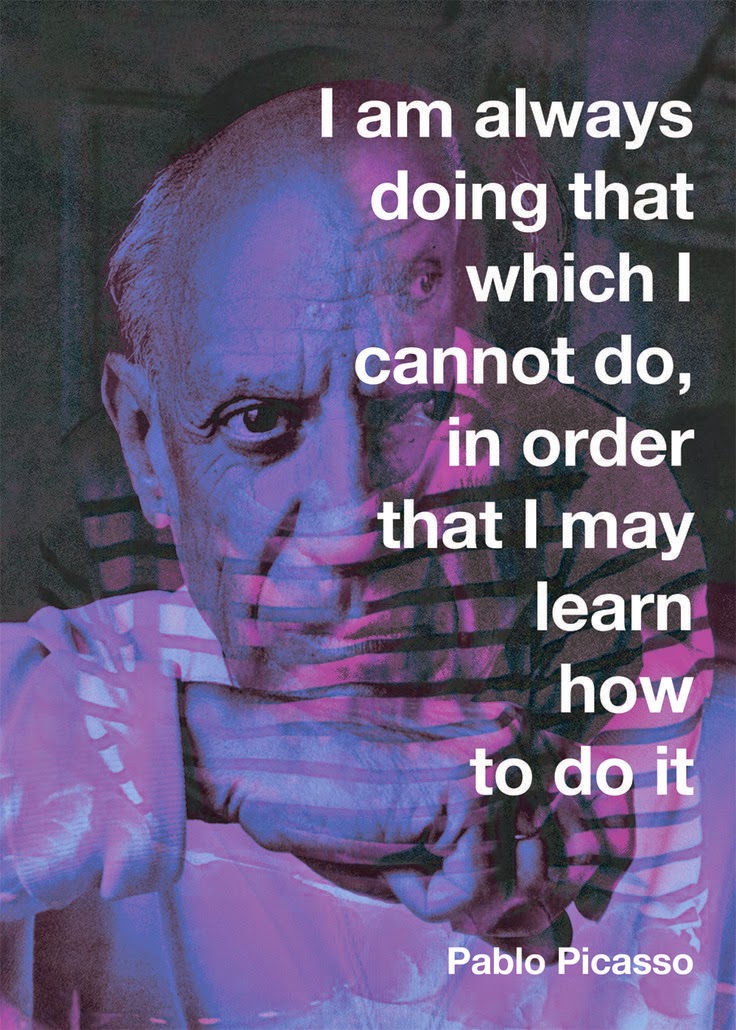 "She asked if there's a thing with too much dialog."

"Too much dialog? What's that? You mean like no description at all?"

"How can you write a story with no description?"

"She didn't say there wouldn't be any description. She just asked if there was a limit for how much dialog ...."

"How are  you going to know if it's raining or not?"

"That you could take care of  with dialog, no biggie, and if you didn't mention it then it probably isn't an issue."

"Like implied facts. If I walk from the front door to the the kitchen to get a beer, and I don't mention that a white ape flying a small plane crashed into the house, it probably didn't happen."

"How you going to know if I'm at a door though? Do I have to mention everything I do?"

"You're back on the description thing again, and she didn't say anything about that."

"Right -- I'm getting the message. So, you agree that there is probably a limit."

"Since all things have a limit, I'll agree."

"We could figure out a percentage or a ratio, maybe."

"No, you already drank five for me. I think I'm good."

"Fine, I'll just get one for myself then."

"Watch out for white apes."


Something I would argue however is that the other side of that equation doesn't work out. I've read a few attempts at stories, even short stories, going for the "no dialog" goal, and imo each failed as a 'story'. To Build a Fire (London)i is the closest I've encountered, but even Jack breaks down and has the man talk to his dog. Without exchange of some kind involving the MC is nigh impossible to make a connection with the MC and therefore the story.