This Feels All Too Familier 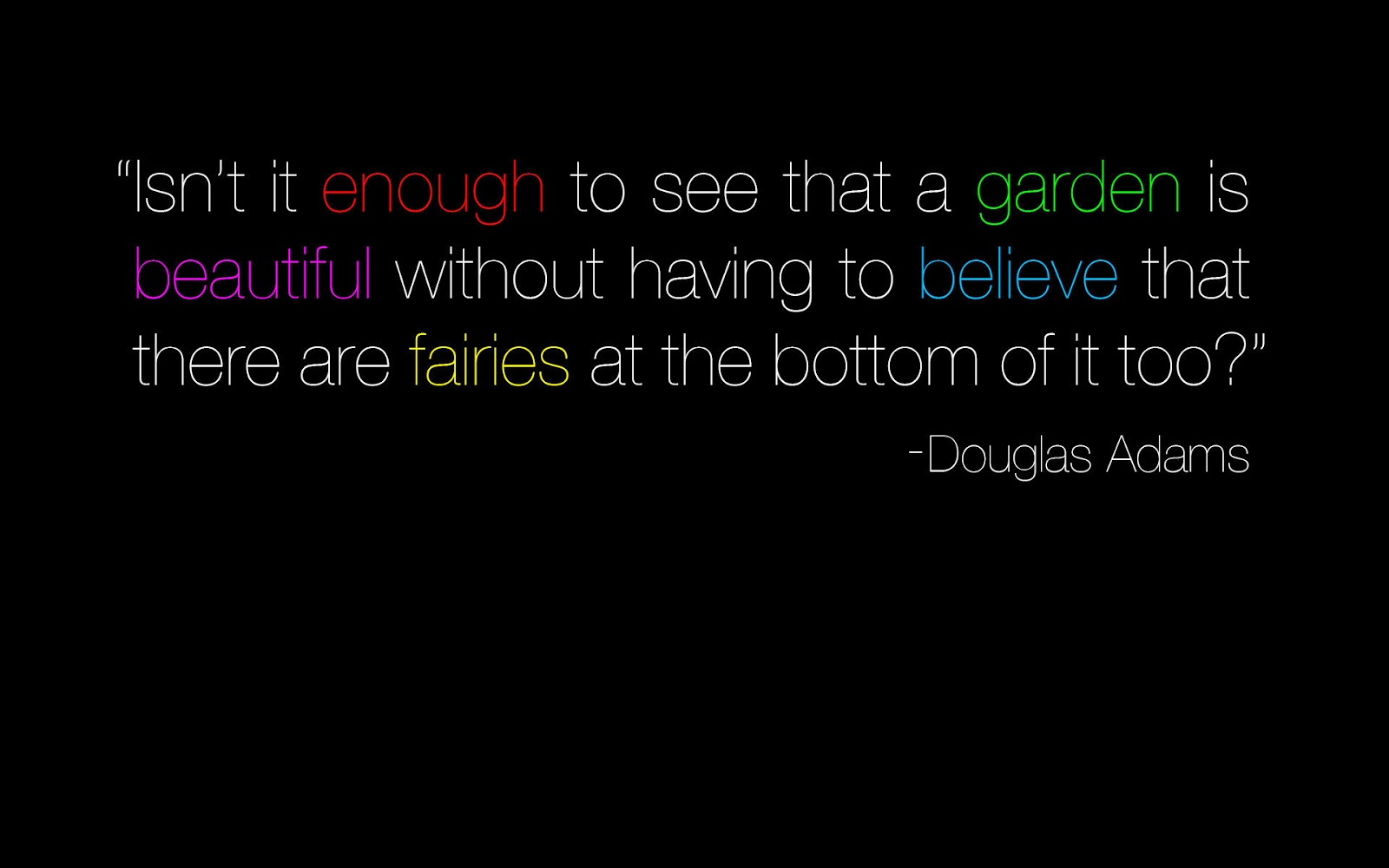 “It comes from a very ancient democracy, you see..."

"You mean, it comes from a world of lizards?"
"No," said Ford, who by this time was a little more rational and coherent than he had been, having finally had the coffee forced down him, "nothing so simple. Nothing anything like so straightforward. On its world, the people are people. The leaders are lizards. The people hate the lizards and the lizards rule the people."
"Odd," said Arthur, "I thought you said it was a democracy."

"I did," said Ford. "It is."
"So," said Arthur, hoping he wasn't sounding ridiculously obtuse, "why don't people get rid of the lizards?"

"You mean they actually vote for the lizards?"

"Because if they didn't vote for a lizard," said Ford, "the wrong lizard might get in. Got any gin?" 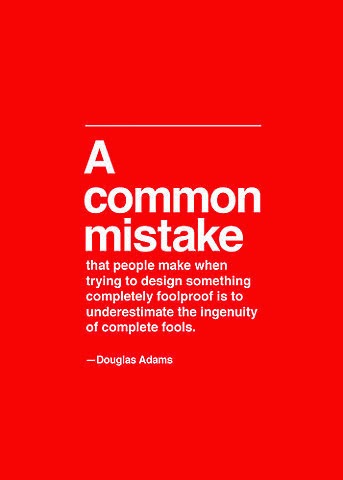 "I said," said Ford, with an increasing air of urgency creeping into his voice, "have you got any gin?"

"I'll look. Tell me about the lizards."

Ford shrugged again. "Some people say that the lizards are the best thing that ever happenned to them," he said. "They're completely wrong of course, completely and utterly wrong, but someone's got to say it."
"But that's terrible," said Arthur.
"Listen, bud," said Ford, "if I had one Altairian dollar for every time I heard one bit of the Universe look at another bit of the Universe and say 'That's terrible' I wouldn't be sitting here like a lemon looking for a gin.”


― Douglas Adams, So Long, and Thanks for All the Fish