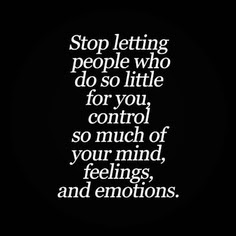 Today's Propaganda is on a different scale than the previous century. Methods are more effective, harder to detect and influence the reader even if you know what you are reading is propaganda. Still, awareness is the most reliable means of minimizing influence into areas you aren't willing to believe. These are some of the detectable  characteristics being used in today's aggressive persuasion methods.

Industrialization
Propaganda is most prevalent in industrial societies where there is significant division of labor and expertise. In such complex environments, people not only may come up with dangerous ideas, they may also seek to persuade others to join their cause. Industrial societies also have greater connection between more people and thus enable ideas to spread more quickly.

In more feudal environments, where there are absolute rulers and simple class systems, the complexities of propaganda are not needed. When the peasants revolt, you simply put them back in their place. Generally, however, they know their place and quietly stay there.

Complexity
Propaganda is seldom just a simple method, such as making speeches or using posters. It is often a complex web of communications that seeks to reach people through all media and all situations. Disconfirming evidence or opinion can be very destructive for propagandists, so these must be removed, drowned out or discredited (which adds further to the complexity of the propaganda effort).

Masses
Propaganda happens in societies where people are depersonalized and forced into masses, where their sense of identity comes more from the group than from their own sense of mission or being. Thus people belong to religious, political, work and social groups, from which they take their beliefs and values.

If the propagandist can influence the leaders and fundamentals of those groups, then they will be able to convince and convert whole slews of people in a single go. 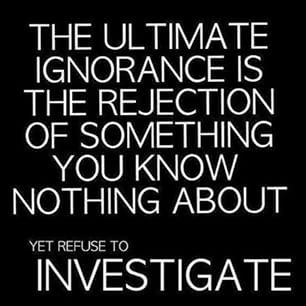 Integration
The purpose of most modern propaganda as used by controlling organizations is not to agitate people and make them feel unhappy. Its main goal is to integrate individuals into society through the use of such devices as peer pressure and social norms. These rules are set by leaders, who themselves may be influence by the propagandists.

Integrationism can hence be seen as a numbing, dumbing process, where people become immured to disturbing thoughts and perturbations and are happy to live simple lives under a system control that they do not even know exists.

Blocs
Global propaganda tends to fall into a limited and small number of 'blocs' that often are aligned with particular ideologies. Politically capitalist and communist blocs have long used internal propaganda to demonize the other. The same thing happens through religion, and Christian and Islamic groups have fought in various ways and used much propaganda against one another for hundreds of years. 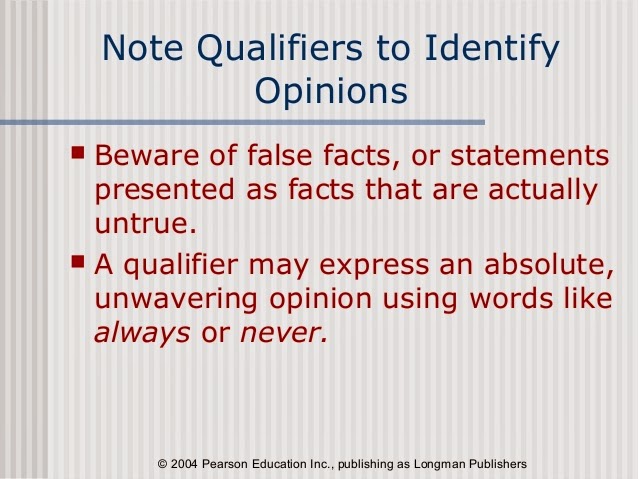 Propaganda messages appear from all directions and virtually everything contains some element of messages that promote conformity of appearance, thought and action. In many modern totalitarian countries, people are the willing participants in their own containment, perhaps complaining at control, yet perceiving alternatives as worse.

Simplification
An effect that propagandists seek is to make things seem far simpler than they really are. Good and bad are clear and polarized (enemies and friends are always clear). Social issues are simplified into limited issues (e.g. around abortion and gun-control). Public opinion is stereotyped and presented back by a media that prides itself on clarifying the issues (and who are themselves subject to propagandist messages).

Omnipresent
Finally, the propaganda is everywhere, from TV shows to the nightly news to shopping malls to the things you keep in your bedroom. All aspects of everyone's life is invaded in some way, from the fashions (and limitations therein) that people choose and wear to the food (types, packaging, etc.) that is eaten, let alone the communications via the ever-present media.