March 03, 2015
Das ist nicht nur nicht richtig, es ist nicht einmal falsch!
(It is not only not right, it is not even wrong)

Some big minds tell us that it is impossible for someone to lie unless he thinks he knows the truth. So this make Bullshit different than lying. Producing bullshit requires no such conviction. A person who lies is responding to the truth, and for his side of it, he believes he understands what the truth is.

When an honest man speaks, he says only what he believes to be true; and for the liar, he believes his statements to be false. For the bullshitter, however, all these bets are off:

"A bullshiter is neither on the side of the true nor on the side of the false. His eye is not on the facts at all, as the eyes of the honest man and of the liar are, except insofar as they may be pertinent to his interest in getting away with what he says. He does not care whether the things he says describe reality correctly. He just picks them out, or makes them up, to suit his purpose." 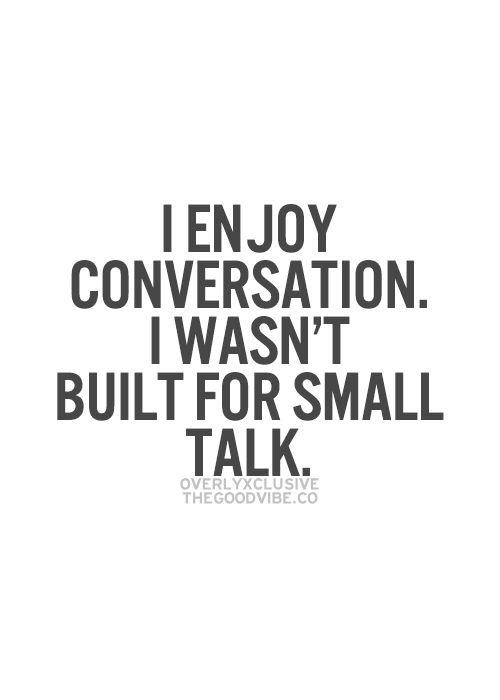 Frankfurt connects this analysis of bullshit with Ludwig Wittgenstein's disdain of "non-sense" talk, and with the popular concept of a "bull session" in which speakers may try out unusual views without commitment. He fixes the blame for the prevalence of "bullshit" in modern society upon anti-realism and upon the growing frequency of situations in which people are expected to speak or have opinions without appropriate knowledge of the subject matter.

Gerald Cohen, in "Deeper into Bullshit", contrasted the kind of "bullshit" Frankfurt describes with a different sort: nonsense discourse presented as sense. Cohen points out that this sort of bullshit can be produced either accidentally or deliberately. While some writers do deliberately produce bullshit, a person can also aim at sense and produce nonsense by mistake; or a person deceived by a piece of bullshit can repeat it innocently, without intent to deceive others. 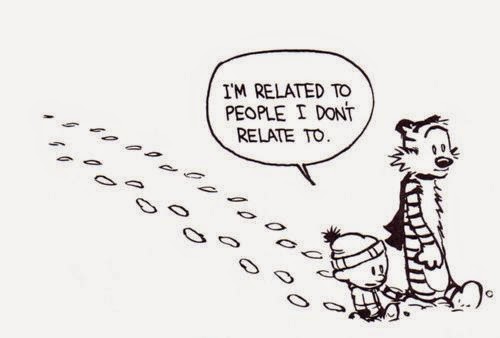 Cohen gives the example of Alan Sokal's "Transgressing the Boundaries" as a piece of deliberate bullshit. Sokal's aim in creating it, however, was to show that the "postmodernist" editors who accepted his paper for publication could not distinguish nonsense from sense, and thereby by implication that their field was "bullshit".