Neo-Libertarians
We call them Congress 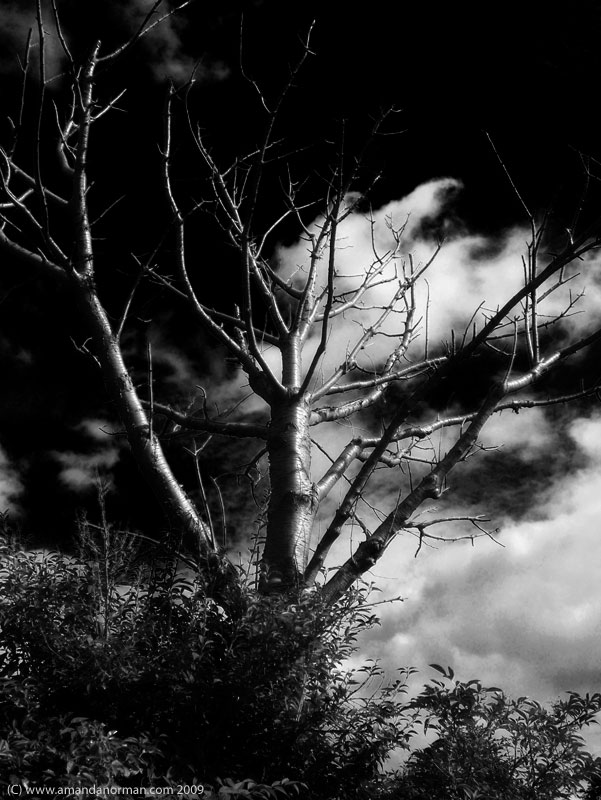 "Neo-liberalism" is a set of economic policies that have become widespread during the last 25 years
or so. Although the word is rarely heard in the United States, you can clearly see the effects of neo-liberalism here as the rich grow richer and the poor grow poorer.

"Liberalism" can refer to political, economic, or even religious ideas. In the U.S. political liberalism has been a strategy to prevent social conflict. It is presented to poor and working people as progressive compared to conservative or Rightwing. Economic liberalism is different. Conservative politicians who say they hate "liberals" -- meaning the political type -- have no real problem with economic liberalism, including neoliberalism.

"Neo" means we are talking about a new kind of liberalism...

When someone is talking to you about a "Free Market", "Small Government", or "Liberalism", they are not talking about markets which are "Free" for you to get into, or that Government will be less of a hassle in your life or "Liberty" in the way people use that word next to Freedom and Justice. They are talking about removing the middle class, paying skilled labor less than minimum and ripping apart capitalism. No education system, no EPA, no OSA no protections on the job, no libraries, or highways.
Economic liberalism prevailed in the United States through the 1800s and early 1900s. Then the Great Depression of the 1930s led an economist named John Maynard Keynes to a theory that challenged liberalism as the best policy for capitalists. He said, in essence, that full employment is necessary for capitalism to grow and it can be achieved only if governments and central banks intervene to increase employment. These ideas had much influence on President Roosevelt's New Deal -- which did improve life for many people. The belief that government should advance the common good became widely accepted.

But the capitalist crisis over the last 25 years, with its shrinking profit rates, inspired the corporate elite to revive economic liberalism. That's what makes it "neo" or new. Now, with the rapid globalization of the capitalist economy, we are seeing neo-liberalism on a global scale.

A memorable definition of this process came from Subcomandante Marcos at the Zapatista-sponsored Encuentro Intercontinental por la Humanidad y contra el Neo-liberalismo (Inter-continental Encounter for Humanity and Against Neo-liberalism) of August 1996 in Chiapas when he said: "what the Right offers is to turn the world into one big mall where they can buy Indians here, women there ...." and he might have added, children, immigrants, workers or even a whole country like Mexico."

The main points of neo-liberalism include:

Around the world, neo-liberalism has been imposed by powerful financial institutions like the International Monetary Fund (IMF), the World Bank and the Inter-American Development Bank. It is raging all over Latin America. The first clear example of neo-liberalism at work came in Chile (with thanks to University of Chicago economist Milton Friedman), after the CIA-supported coup against the popularly elected Allende regime in 1973. Other countries followed, with some of the worst effects in Mexico where wages declined 40 to 50% in the first year of NAFTA while the cost of living rose by 80%. Over 20,000 small and medium businesses have failed and more than 1,000 state-owned enterprises have been privatized in Mexico. As one scholar said, "Neoliberalism means the neo-colonization of Latin America."

In the United States neo-liberalism is destroying welfare programs; attacking the rights of labor (including all immigrant workers); and cutbacking social programs. The Republican "Contract" on America is pure neo-liberalism. Its supporters are working hard to deny protection to children, youth, women, the planet itself -- and trying to trick us into acceptance by saying this will "get government off my back." The beneficiaries of neo-liberalism are a minority of the world's people. For the vast majority it brings even more suffering than before: suffering without the small, hard-won gains of the last 60 years, suffering without end.