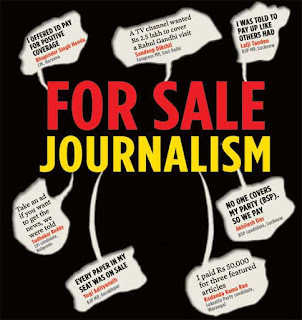 MOST STATES HAVE CONSUMER PROTECTION LAWS, which protect their citizens against fraud, falsehoods and scams. Such laws in action say that there are expectations inherent in products, which any reasonable person would regard as expected to exist, and to function without explicit claim by the seller, for which the seller is liable.
Most of the time you will find your state's consumer protections in the same areas as statutes regarding contracts, and agreements

The areas titled consumer protection tend to be less informative because those statutes are newer than contract and agreement laws, and drafted for specific situations and purposes -- purposes not already covered by transaction, contract, and agreement statutes.
The purpose of these statutes are various, but an example would be :
When you buy a new car from the lot, it is reasonable to assume that the car has: brakes, an engine, four tires, a driver's seat, a method of security, functional steering, and that all of these things work so that the automobile is a usable means of transportation.
These components are expected to exist and to work properly, because the seller told us that what we are purchasing is a "Car" and they are required components even without the explicit claim of their existence. So saying ~ "Well, I never told Mr. Jones that this car had brakes." is not a valid means of defense when the "car" plows into a wall because of brake failure.
The consumer expectations doctrine states that manufacturers are liable for product-induced harm whenever the product is considered "dangerous to an extent beyond that which would be contemplated by the ordinary consumer who purchases it, with the ordinary knowledge common to the community as to its characteristics." Giglio v.Conn. Light & Power Co., 429 A.2d 486, 488 (Conn. 1980) Typically, "[w]hether a product is unreasonably dangerous is a question of fact [about which jury members] . . . . can draw[  their own reasonable conclusions as to the expectations of the ordinary consumer and the knowledge common in the community at large." Id. at 489] 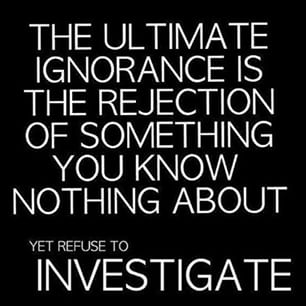 With recent events, and the growing level of inaccuracy I feel the time is overdue for the establishment of a  specific level of consumer protection. If a broadcast or publication is advertising itself as NEWS then that publication or broadcast should be held accountable for the quality level of their product.That being the claim of a broadcast, either on the Internet or on Television or Radio identifying the show as "News" either by title (e.g. Fox News), or as an implied level of content (e.g. The Real Story with Gretchen Carlson which is aired on Fox News Channel, and is described by its marketing to be "Focused on current events in the news, including stories involving crime and politics"). There are a documented set of reasonable expectations implied by that claim.
When a citizen of the United States pays for a newspaper, or cable TV with the purpose of consuming news there are explicit expectations inherent in that purchase.

ACCURACY: that the details are accurate

EVENTS OCCURRED: that these events happened

LOCATIONS: these events happened where reported

RESPONSIBLE: these events are as serious as reported

DEPENDABLE: That claims of near future results are backed by research

On Expectation and Accuracy

I believe a consumer protection law should be established by my state which guards this expectation. The level should be what a reasonable person would agree is possible and not an undue burden. I suggest that this level to be 65% of reported claims of facts, including implied facts given by expert opinion and editorial commentary to be accurate.
The level of 100% or even 90% is not reasonable. Even the most diligent researcher occasionally takes the word of a false source or misinterprets a reliable source of information. Mistakes happen, and these are often followed up with apologies and the corrected information. This happens to professional and academic researchers as well, which is the purpose of Peer Review and Challenges of Accuracy. 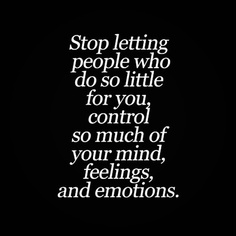 However, 65% accuracy is a reasonable expectation. While mistakes are made (and this is an agreed point), more than 35% of the claims being made by a source calling itself "News" over a 30 day period being inaccurate, false or misleading, is not reasonable. Not reasonable for NEWS. Inaccuracies of that magnitude suggest willful negligence -- a disregard of accuracy. Also a blatant disregard for consumers, who are making decisions based on the reported information. In simple terms, it demonstrates a malice or malicious intent
In any statutory definition of a crime, malice must be taken ... as requiring either:

I was going to put in this section a disclaimer or suggested exemption on weather reports, specifying that the exemption would only apply to the actual prediction of the weather, and not everything said by the weather person, but according to the National Weather Service weather reports in the Washington area (this only pertained to 6-10 day predictions) were at an average of 90% for the years between 2001-2006. So, it seems the weather reporters at least have nothing to worry about.
You might be tempted to suggest that these protections already exist via the FCC. Apparently this is not the case. In a court case involving Fox News, the judge of that case expressed that the FCC regulations are not, in fact, laws. They are at best, guidelines. But I do believe that the FTC "guidelines" are a very good place to begin with the composition of these consumer protection laws for my state.
The FTC’s stated functions include:

I believe, that if these levels of expected accuracy are not met, then the broadcast should not be allowed use the term "News" as part of its name or to advertise/promote/describe itself as "News" or imply in any form or method that it is a reliable source of "information" or that it reports on "current events" or that its commentary is from "experts". 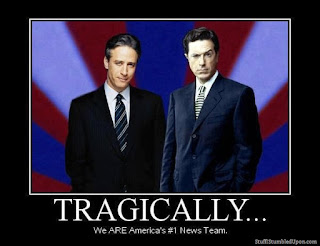 For example, the Daily Show with Jon Stewart makes no such claim, either in their name, "The Daily Show", the method of broadcast "The Comedy Channel" or from Jon Stewart who repeatedly reminds viewers( and those who throw stones), "Hey, this is a comedy show, not News." and reminds viewers on a regular basis that he is a Comedian.
The inspiration for this proposed level of consumer protection in fact came from Jon Stewart's explanation of the difference between his show and shows which claim to be "News". Jon Stewart is widely regarded as the most trustworthy man in America -- even if as he says, this is a protest vote --his show provides a yardstick against the level of factual content that news shows can provide the population.
News is a required commodity. As citizens, as people, we require this product, for our life, liberty and pursuit of happiness.  A selection of independent, unregulated sources for reliable news is important to every demographic. If news were a food it would be protein. 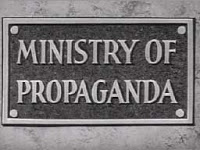 Trustworthy, reliable news, based on facts, provided to the people reduces stress, improves economic standing, promotes a more effective government, bolsters the level of education, and limits the level of deception that can be marketed at the population.
On the counter side, providers who market their broadcasts as "News" who are not factual -- promote distrust of government and political parties, increases stress, limits education, degrades public interest, dampens the economy, decreases market spending, and fosters an environment for paranoia and propaganda.
SUCH CONSUMER PROTECTION LAWS for our state would not be in violation or contest against the Freedom of Speech rights provided by the First Amendment, nor would they in anyway limit or contest the right of the Freedom of the Press.
The Freedom of the Press clause of the US Constitution, as quoted from Wikipedia
"The Free Press Clause protects the right of individuals to express themselves through publication and dissemination of information, ideas and opinions without interference, constraint or prosecution by the government."
This definition is cited as being based on The Cornell University definition provided on their web site -- which I will base the rest of my argument on, since it is cited as inline with Supreme Court decisions.  As such I will quote what this page says on the subject of the protection of the press.
Despite popular misunderstanding the right to freedom of the press guaranteed by the first amendment is not very different from the right to freedom of speech. It allows an individual to express themselves through publication and dissemination. It is part of the constitutional protection of freedom of expression. It does not afford members of the media any special rights or privileges not afforded to citizens in general.
Thus, there are no protections for a show to call itself "News" or claim they are "News" in any fashion. In fact, the term "News" is a marketing issue of product identification and nothing more. It is exactly like Ford claiming to manufacture "automobiles" or "cars", or "trucks". Those terms are known as publicly aware product identifiers. 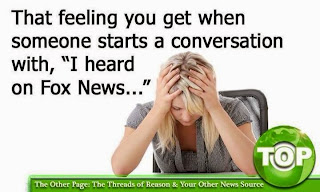 In the state of Washington the applicable statute is:
RCW 19.86.020
Unfair competition, practices, declared unlawful.
Unfair methods of competition and unfair or deceptive acts or practices in the conduct of any trade or commerce are hereby declared unlawful.
I therefore  put forward that this act is necessary for the immediate preservation of the public peace, health, safety, as well as in support of the state government.