Word of the Day -- Sensitize

This word is often used to describe the process of focused education. For example, when Rawanda was putting together their constitution, they wanted to have all of the people fully involved... which is why the process took 3.5 years.

"We spent six months sensitizing the population on what a constitution is, what voting means, what democracy means. We created booklets in Kinyarwanda (the local language), and went from village to village across the country. We even simulated Senates so that the population could see how a system would work in practice."


It is likely that sensitizing will be a necessary step with the current fringe elements of the Equality and Feminist movements today, in order for there two be a future tomorrow. 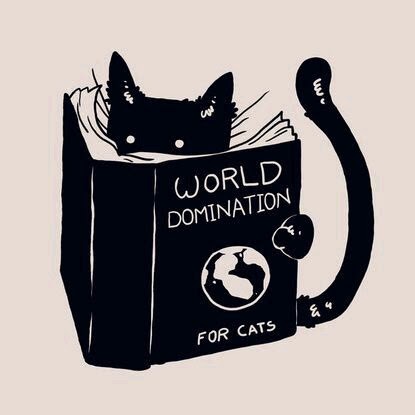