Why are sex scenes in most books unrealistic?

Who wants real sex? I mean, seriously. First time sex is always a little awkward. Someone's foot always winds up in someone's face. Hands flutter into each other. Takes a while to get a good rhythm going with each other. It is fun. God yes, but seriously. Write a first experience down and then read it out loud. If you aren't one of the participants, it is dull stuff. Like watching golf. It is not sexy. It is not a turn on. It is certainly not visual and more often than not it breaks the Willful Suspension of Disbelief -- that last being why I never go for realism. Yes, yes, it is unrealistic and be as critical as you would like, but it is a turn on. If you are going to have a sex scene that doesn't turn the reader on, I would ask, WHY? Why bother. First off, they are difficult to write, even for seasoned erotica writers. You mess up on them, they turn into a lurid low-budget snafu -- just add one wrong moment, or bad line. It takes some practice to get them down and a great deal of editing. Second, if the reader doesn't like sex scenes, she'll skim. If she does like them, she will feel cheated if he jumps out of bed to take a piss, doesn't flush and leaves the seat up, before running back to bed to try to get her warmed up again, but she's not really in the mood because she's thinking about the fouled toilet water... so, why bother? 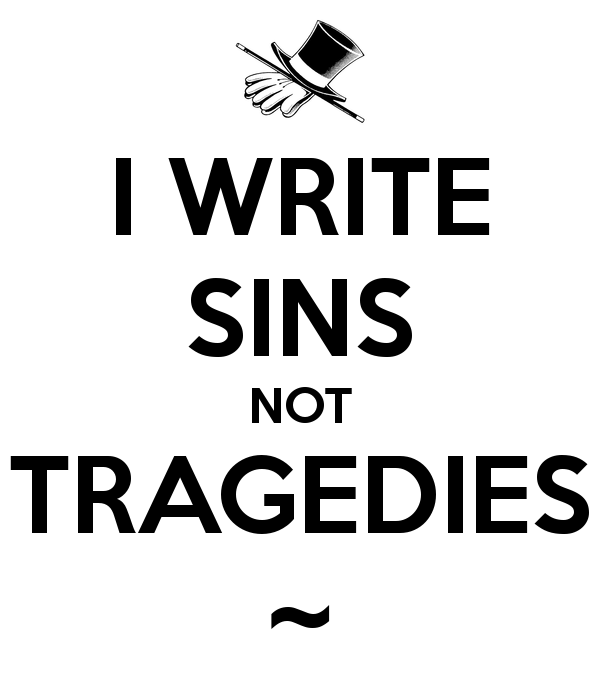